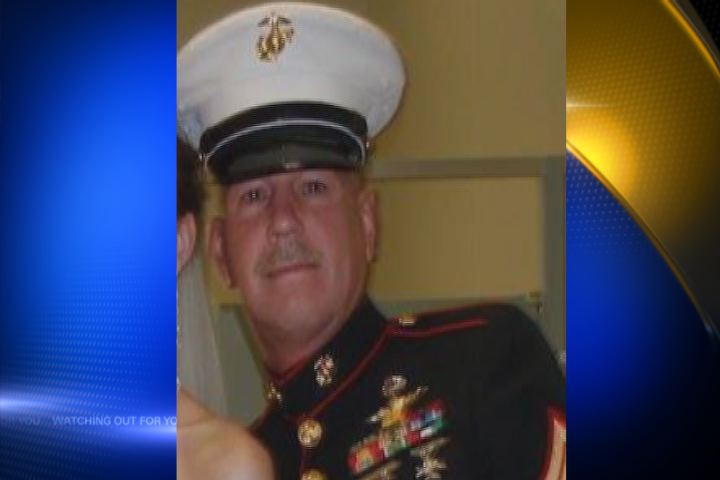 At about 4:30 p.m. on Sunday, August 24, Stephen McMilon died after being shot by Medford Police. Jackson County D.A. Beth Heckert said the four officers involved and witnesses saw McMilon armed with a shotgun and handgun.

Testimonies to the Jackson County grand jury say McMilon was “holding the shotgun in a tactical style” while walking on Prune Street.

The grand jury heard testimonies of the officers telling McMilon to drop his weapon. Instead of complying, Heckert said McMilon pointed his shotgun at two officers. That’s when other officers opened fire. 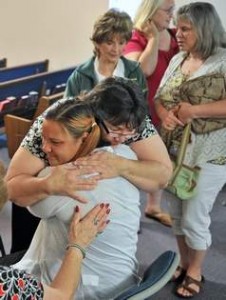 “He did in fact point his gun at two different officers. And the officers that fired, were firing to protect a fellow officer. Not themselves.” Heckert said.

Heckert said evidence shows McMilon did not fire from his shotgun at the scene. Friends of McMilon say the retired Marine was suffering from mental health issues.

After hearing the testimonies of the officers and witnesses involved in the incident, Heckert said the grand jury deliberated for less than five minutes to make a decision. They said the Medford Police officers’ use of deadly physical force on McMilon was fully justified and in compliance with Oregon law.

An autopsy by Dr. James Olson showed McMilon was shot one time with a 40 caliber handgun. Deputy Medical Examiner Eric Fox was with Olson during the autopsy and testified to the grand jury.

“The bullet entered his body on his upper right back shoulder passing through both lungs and coming to a rest in the left arm pit.” Heckert said.

Officer Salvador Garcia testified to the grand jury he was 50 to 75 yards from McMilon when he fired his 40 caliber handgun. Another officer, Stephen Meador, fired two times from his AR-15 rifle at about the same time Officer Garcia did.